I was born in the Bronx, NY and lived in Florida, Colorado and Arizona. I love crafts and singing. The first child in her immigrant Jewish family to be born in the United States, SK was born in New York on May 17, 1931. There she met a married her husband Alex and they started their family of three sons and one daughter in the Bronx and Queens, eventually moving to Long Island to finish raising the kids. They later retired to Florida, then Colorado and eventually Arizona. she has four children, 19+ grandchildren and 20+ great-grandchildren. SK is a social butterfly, taking full advantage of all the activities offered at her IL community. In early 2017, SK started to show signs of memory loss and was diagnosed with Alzheimer’s disease. She loves to play games, such as Bingo and Rummikub. She has been a singer her entire life and was a member of the Songsters, a singing group at her previous community.  She loves opera, old Broadway tunes and her granddaughter’ Justina’s music. She loved arts and crafts, particularly crocheting. Sylvia is a faithful Democrat, enjoys MSNBC and will express her opinions and feelings strongly with anyone who approaches the subject. She has a strong sense of faith and does not mix milk and meat in the same meal, does no eat shellfish or pork. She is not interested in attending any services for other faiths. In her younger days, SK loved to put on parties, get dressed up and be the belle of the ball. She strives to look her best. She has traveled many times to Israel, traveled on a cruise ship to Alaska and had her picture taken with Katie Couric.

Connect Sylvia to her family.

This button will take you to the ZOOM website so you can join a video conference. If you need help gaining access please call the front desk. 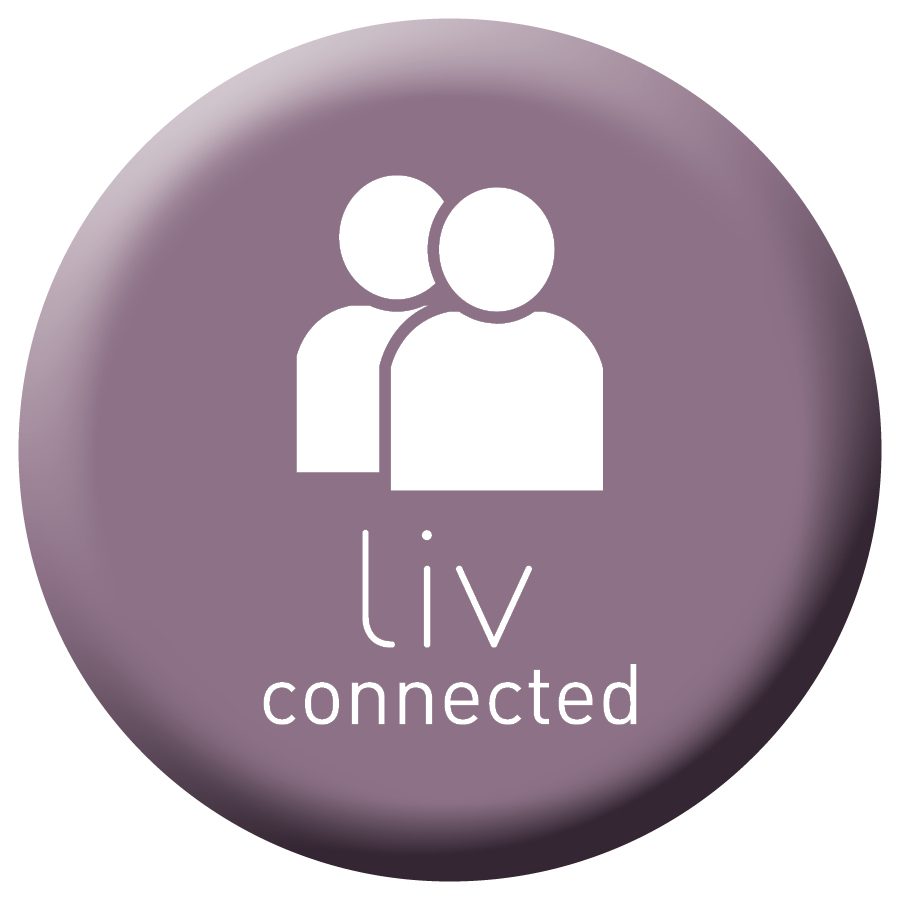 What can we add or change